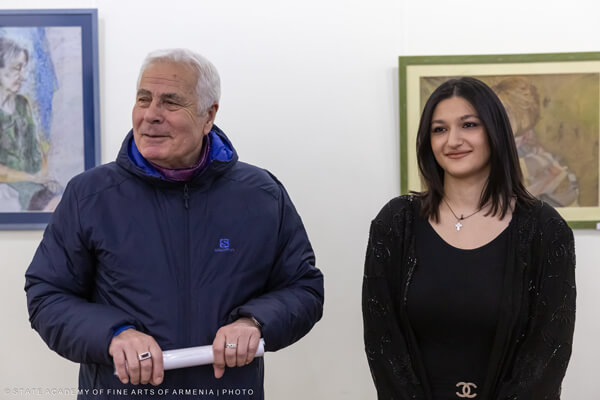 Elen Khactatryan’s solo exhibition opened yesterday at Albert and Tove Boyajian exhibition hall was dedicated to the 44-day Artsakh war victims. Elen is a 2nd year student at Fashion design, State Academy of Fine Arts of Armenia. Her works introduced in the exhibition were mainly collages and paintings; she demonstrated individual approach to both genres. The paintings included female portraits, still-life paintings that created a gentle and pleasant atmosphere; the portraits included characteristic, typical features.

The main advantage of her works according to the dean of Design and Decorative Applied Arts was the diversity and creativity. “She is in search for individuality and tries to find her own style; this is something demanded from a 4th year student or MA level student and generally from a SAFAA alumnus”, he added.

Elen’s direct lecturer Harutyun Harutyunyan spoke about her, noting her hard-working character and aspiration for experiments. According to him, “she succeeded due to those features; there are good grounds for making and further developing skills for collages. As for paintings it was evident from the very first sight the impression that pointillism hade made on her.”

The head of Drawing and Painting Chair, Vahe Gasparyan in his congratulatory speech to Elen, mentioned about the influence of the work that lecturers carried out, as far as the majority of works had been created due to the tasks and assignments. “The most important thing to be mentioned is that the student makes such a brave step of opening her own solo exhibition”. He also advised the students present at the exhibition, to follow her example of holding solo exhibitions. 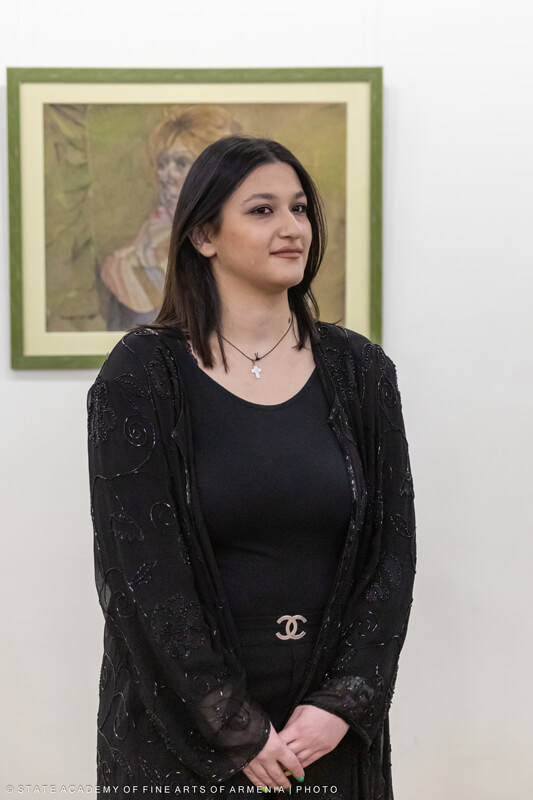 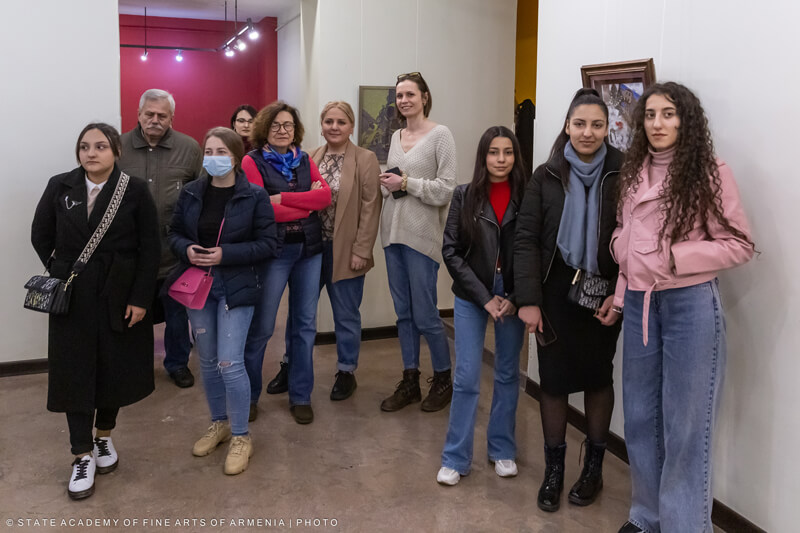 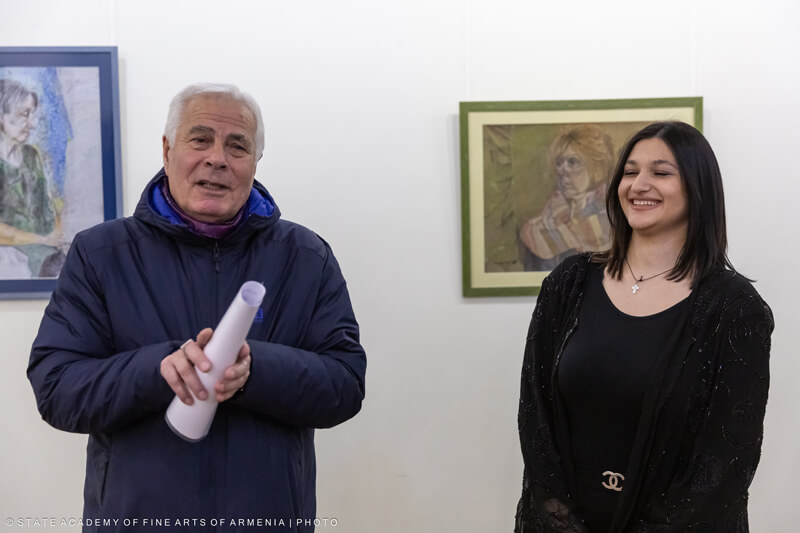 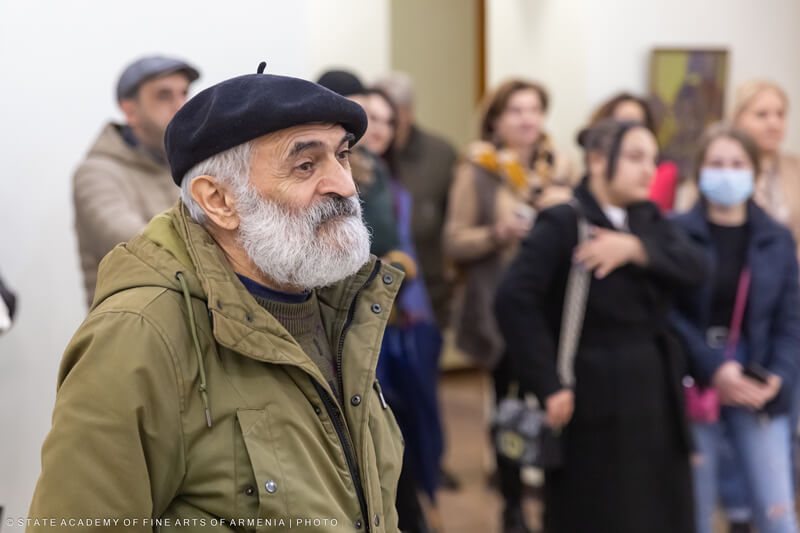 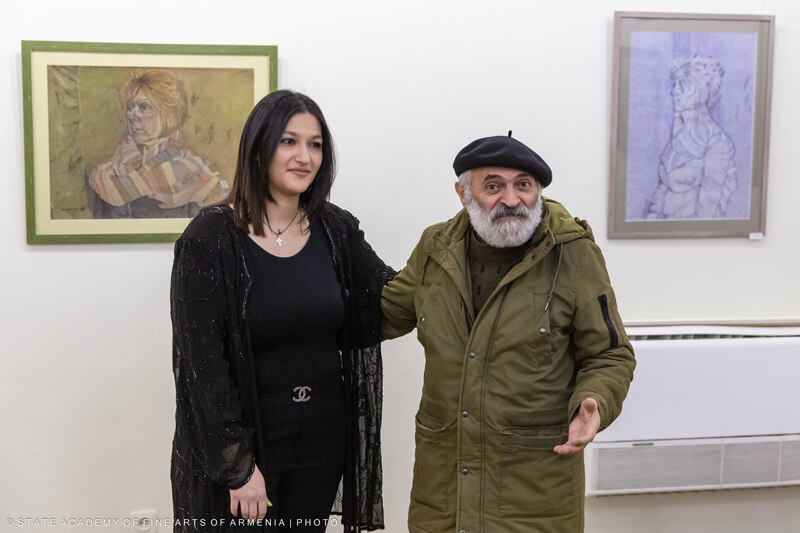 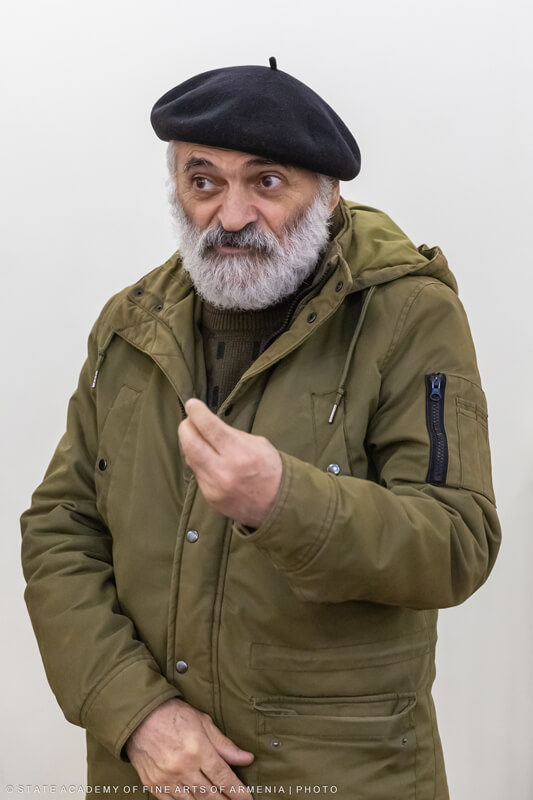 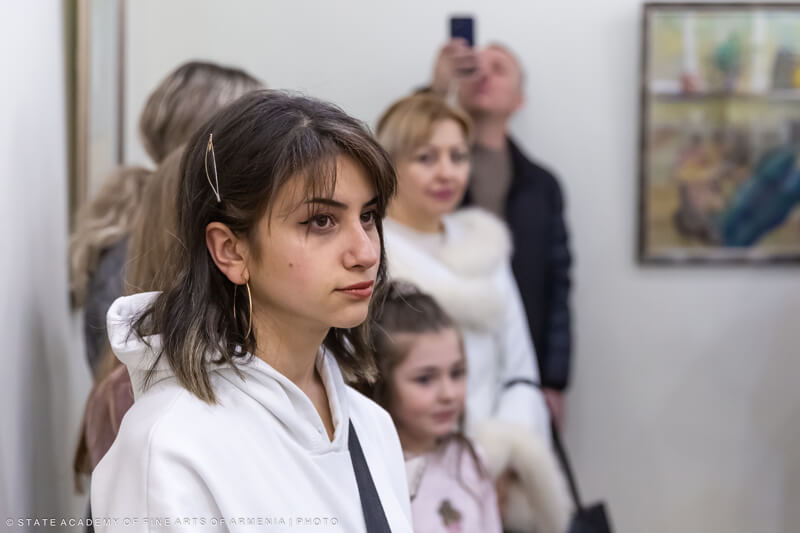 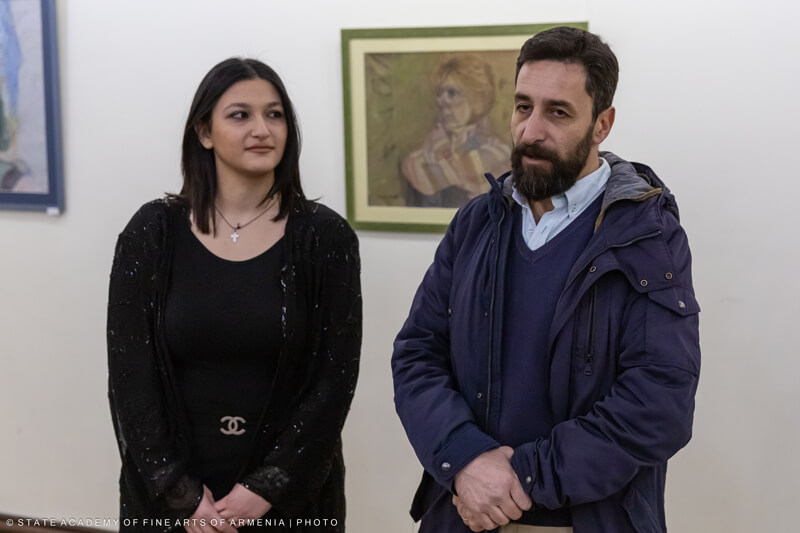 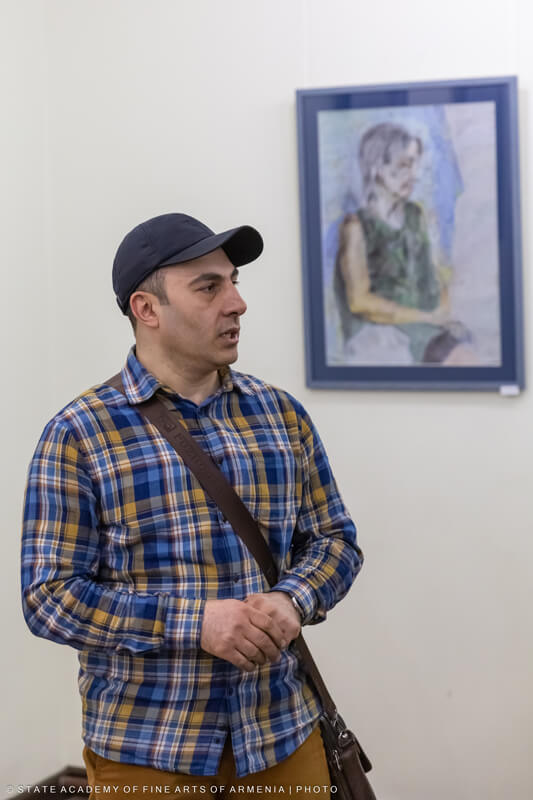 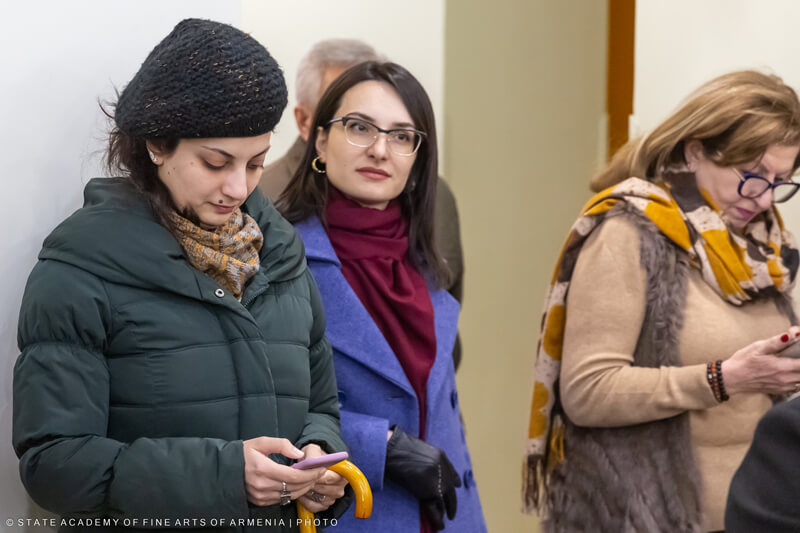 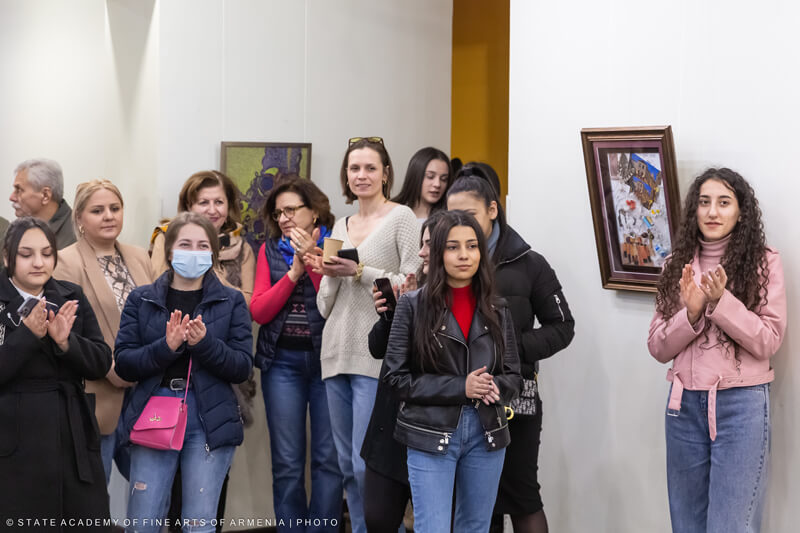 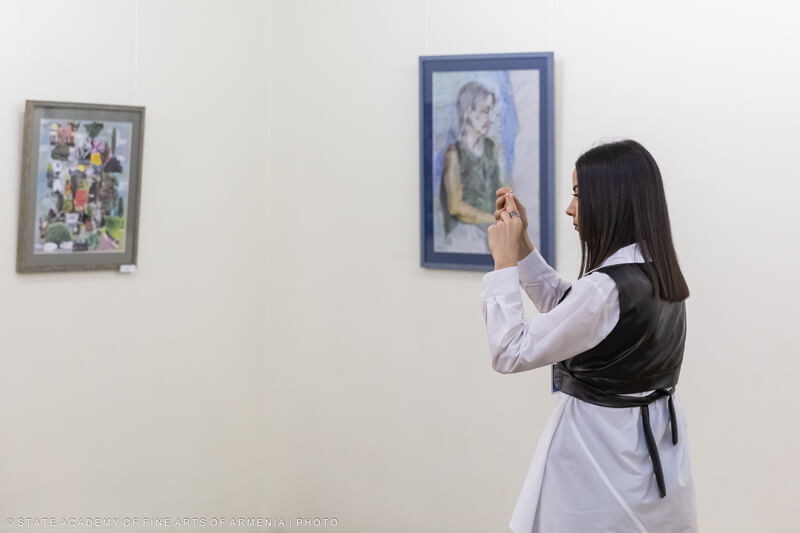 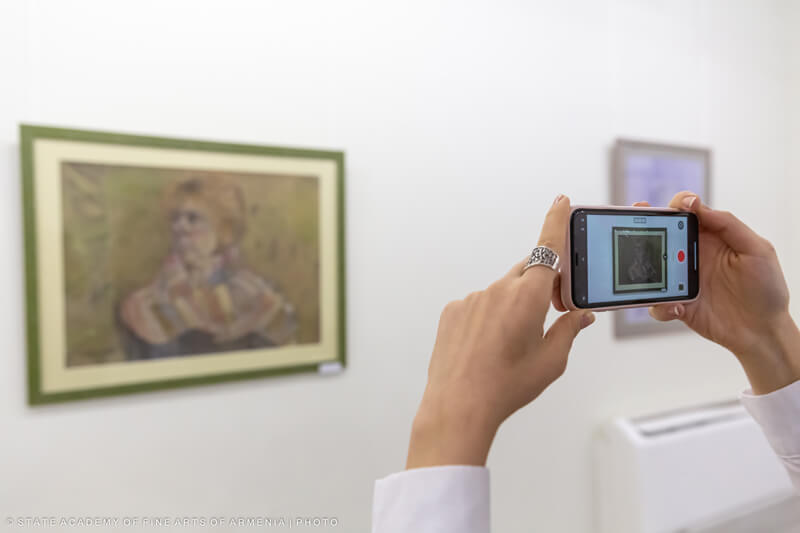 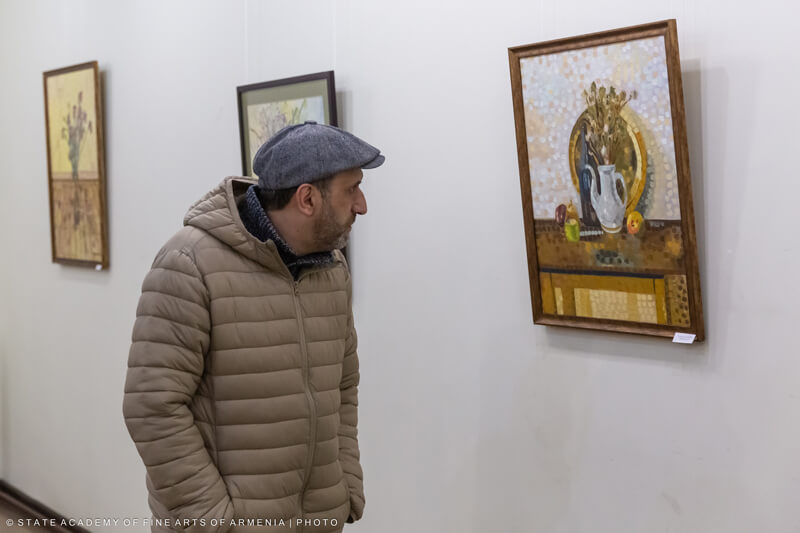 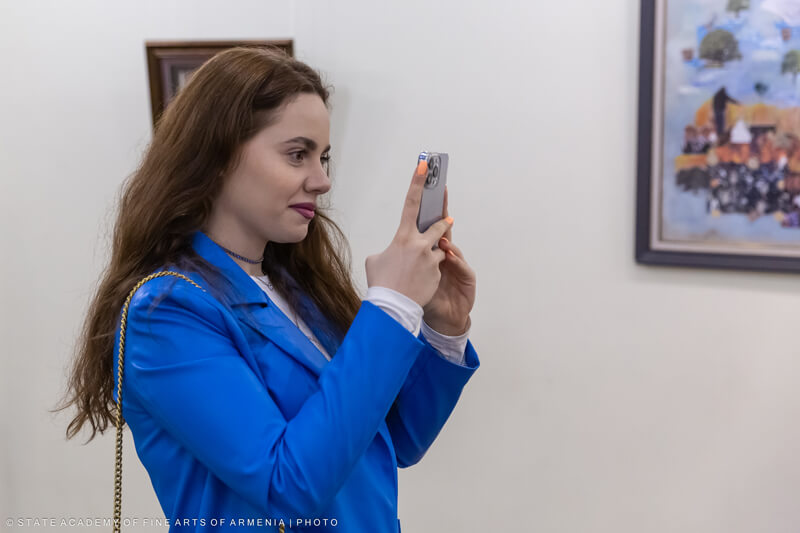 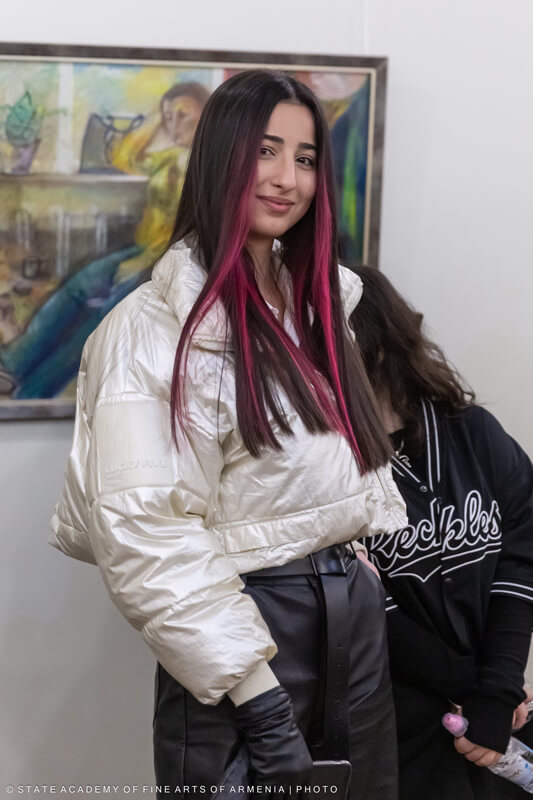 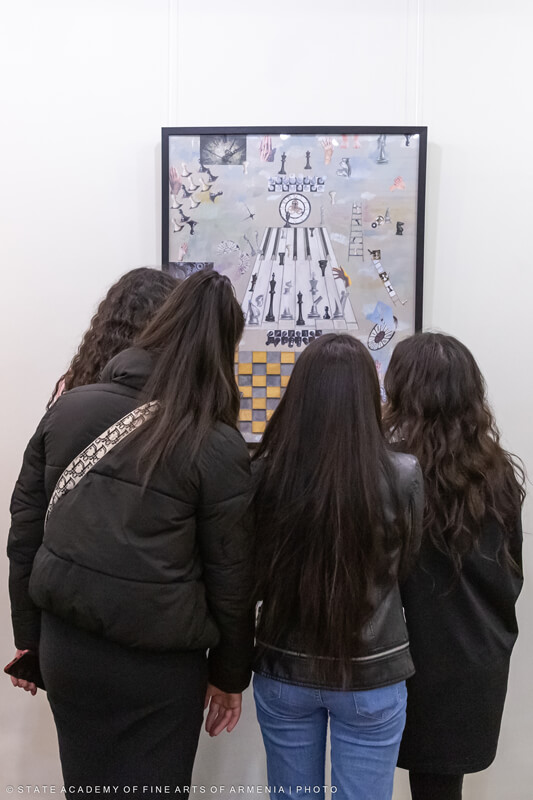 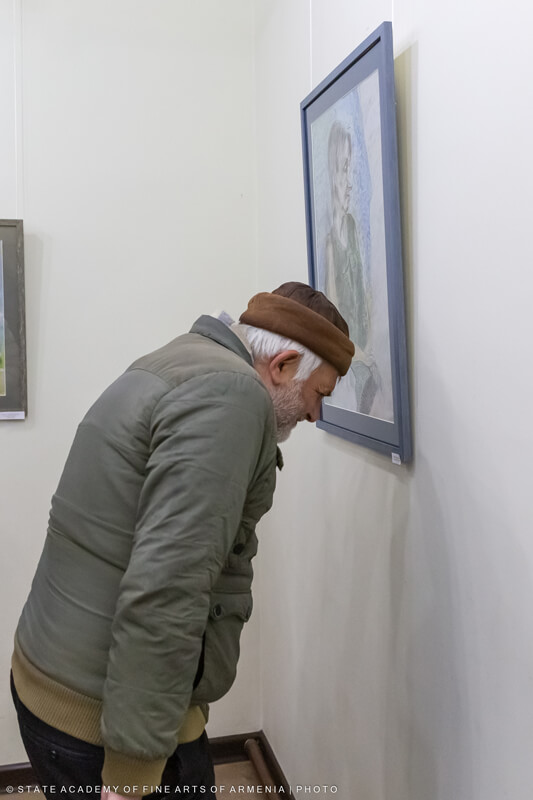 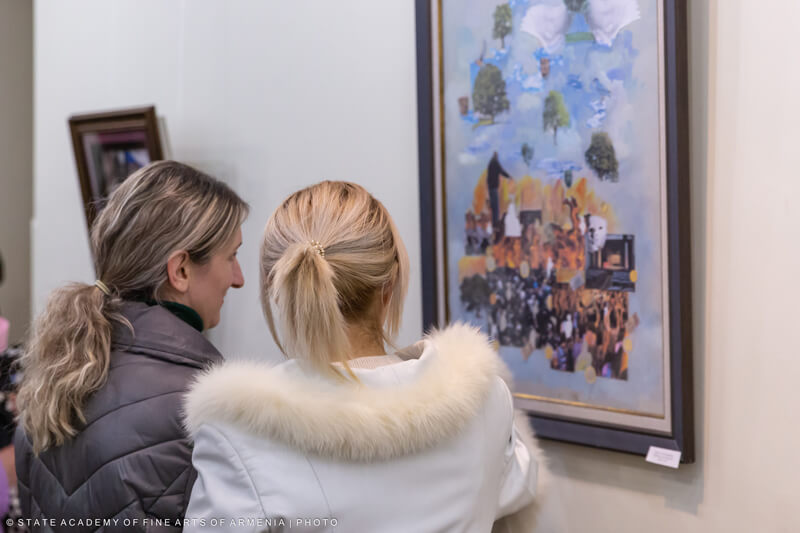 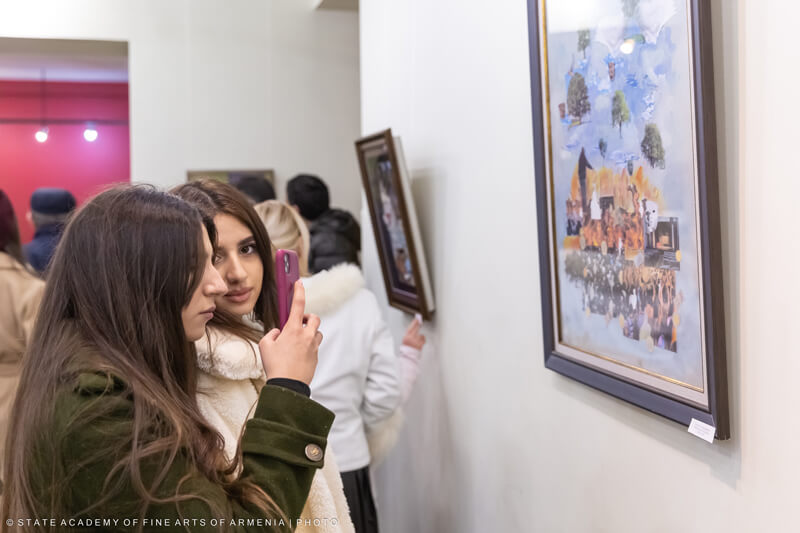 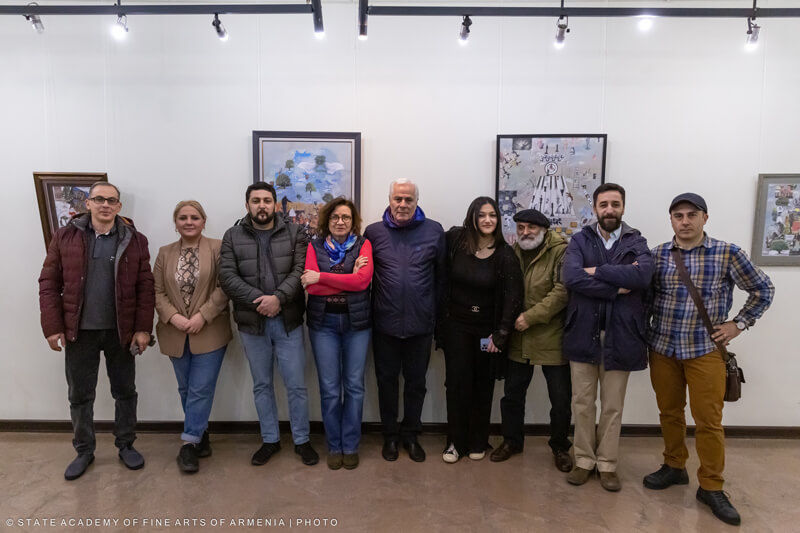 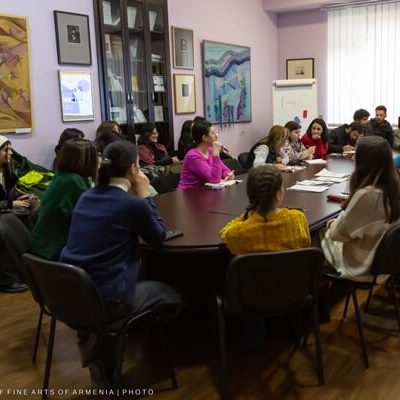 Meeting with the staff of National Erasmus+ Office in Armenia 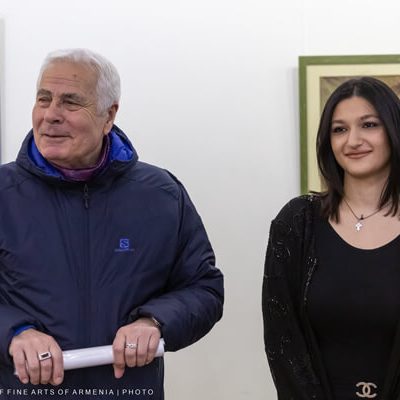 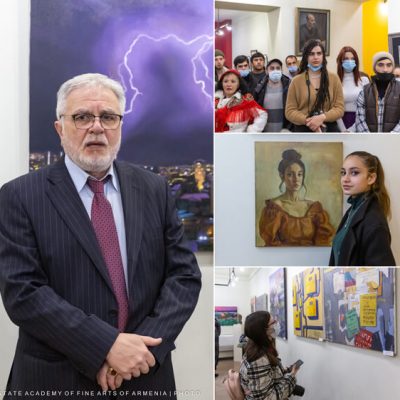 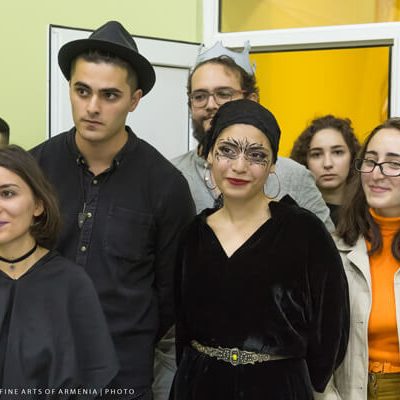