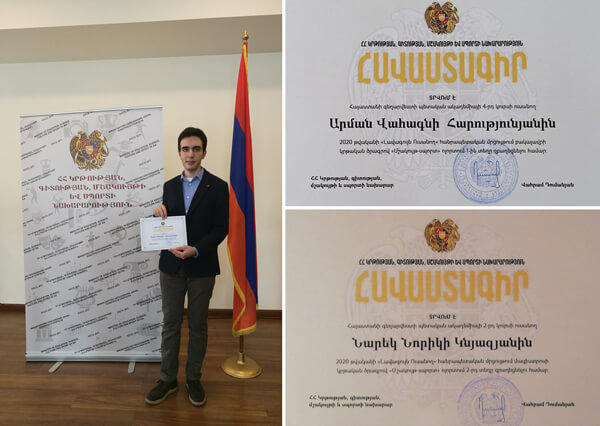 Winners of “Best students of 2020” competition

On February 17, the RA Ministry of Education, Science, Culture and Sports hosted the awarding ceremony of the winners of “Best Students of 2020” competition, which was attended by the Minister of RA ESCS Vahram Dumanyan, Deputy Ministers, Rectors of HEIs, vice-rectors and students, including those from State Academy of Fine Arts of Armenia. At the beginning of the event the attendees honored the memory of the fallen heroes of the Artsakh War II with a minute of silence.

On awarding the winners with certificates and presents, the Minister of Education, Science, Culture and Sports of Armenia Vahram Dumanyan noted that winning the competition of Best Student is something to be proud of and responsible and at the same time an important precondition to re-evaluate the achievements and proceed further with success. “With this competition we aim to reveal and encourage those students from HEIs who have shown high progress and demonstrated activeness in their relevant professional fields. It is very important to raise competitiveness between students from different institutions in the frames of this competition that is conducive for qualitative progress, expansion of interests, promotion of opportunities for self-expression and revealing abilities”, Vahram Dumanyan noted in particular, wishing the students endless energy, high sense of responsibility, love and devotion to the preferable field.

Member of the jury, vice-rector of Yerevan State Medical University after M. Heratsi Konstantin Yenkoyan presented how and on what principles the winners were selected. Winners of the competition were also greeted and congratulated by the Rector of Gavar State University Ruzanna Hakobyan and Acting Rector of National Polytechnic University Ruben Aghgashyan.

The competition was held according to the educational levels; Bachelor and Master, and according to 7 fields: Natural Sciences, Sociology, Armenian Studies, Humanities, Medicine, Architectural Studies and Culture-Sports. 38 students from 16 HEIs won the competition. 13 students took the 1st place who were awarded with 415.000 AMD, the 2nd place was given to another 13 students each of them with scholarships of 305.000 AMD. Those 12 students who won the 3rd place were awarded with 220.000 AMD scholarships. In addition to the awards, the Ministry also prepared gifts for students in the form of books that were published due to the grants allocated by the Ministry itself. 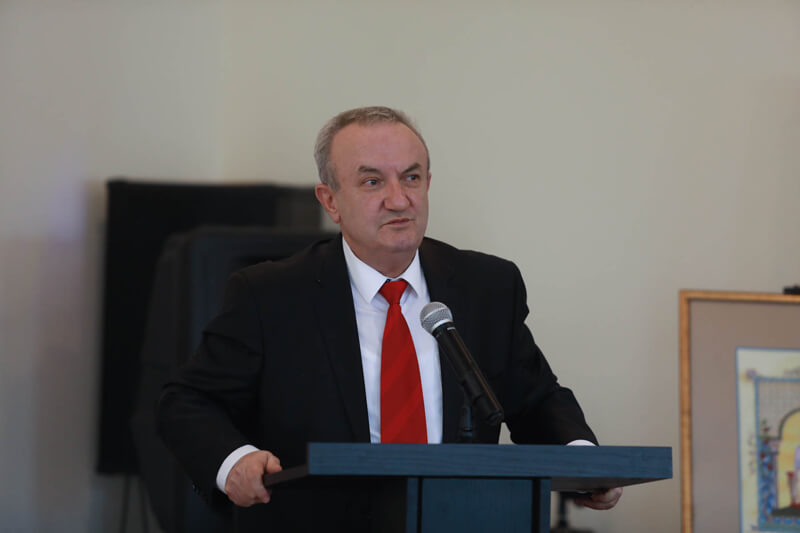 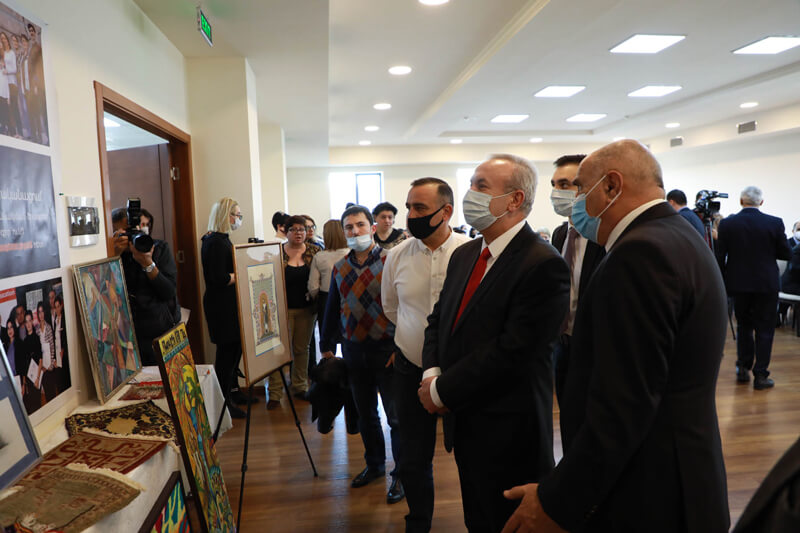 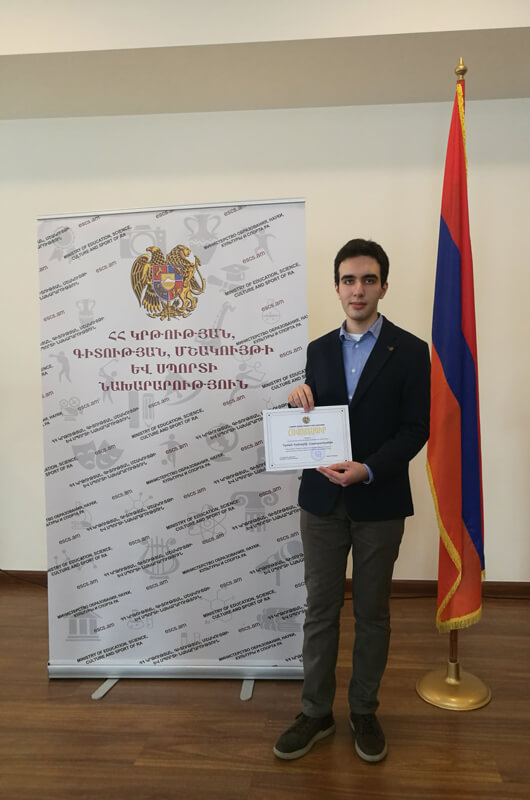 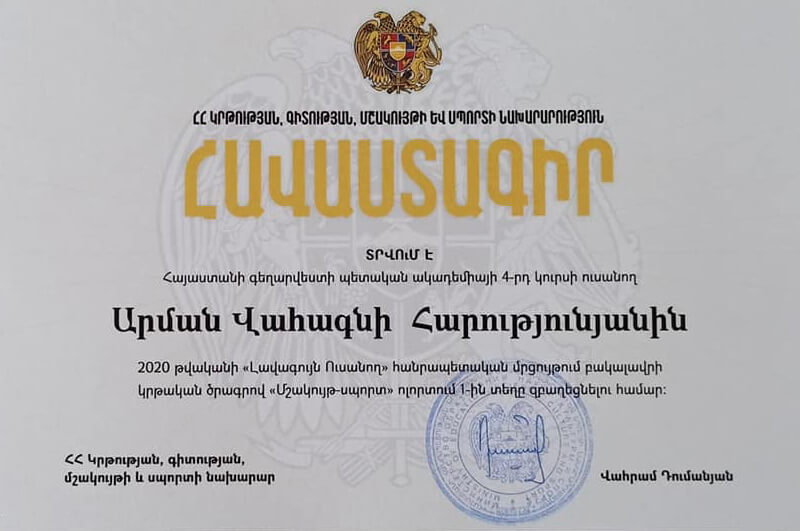 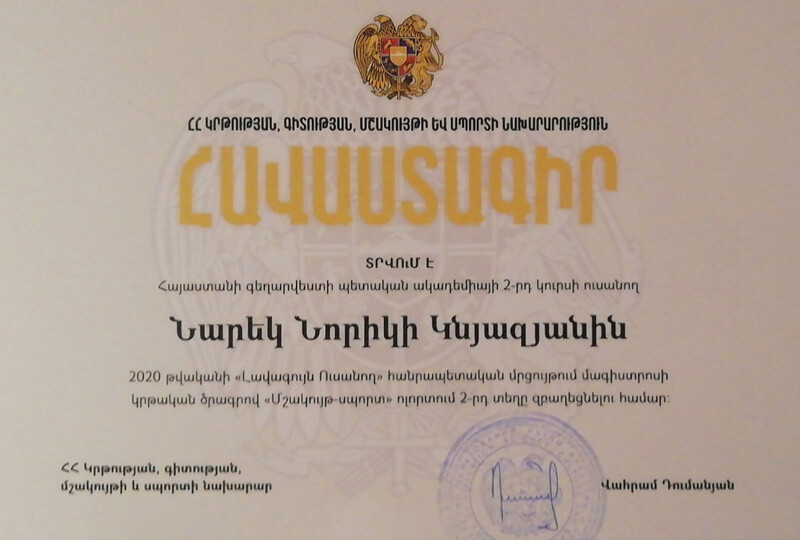 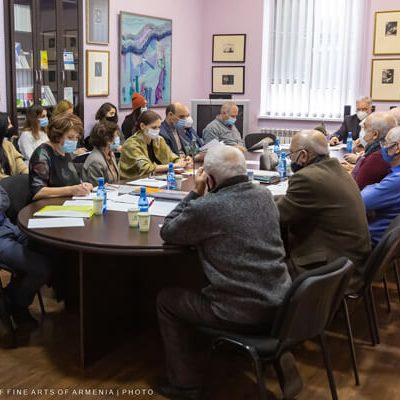 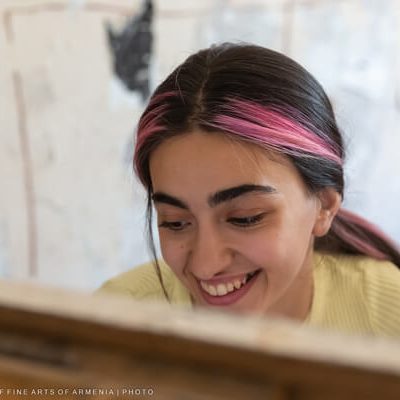 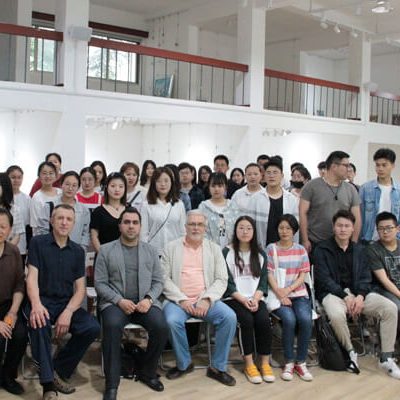 A Visit to People’s Republic of China 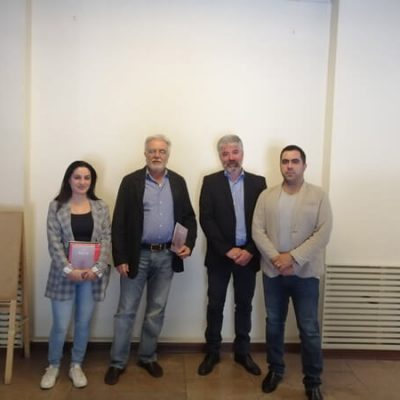 Another page of cooperation with the Hungarian University