Statement of the Council of Rectors of State Higher Education Institutions of the Republic of Armenia on the wide scale hostilities initiated by Azerbaijan and Turkey on the 27th of September, 2020

Dear colleagues and members of the international community, on September 27, 2020, following numerous bellicose proclamations, Azerbaijan launched attacks on Stepanakert, the capital city of the Republic of Artsakh (Nagorno-Karabakh)- spurning the basic requirements of the International Humanitarian Law, violating the principle of the state’s sovereignty, and ignoring the UN General Secretary’s call to global ceasefire during the pandemic. The aggressors attacked not only on the Republic of Artsakh, but also the Republic of Armenia, targeting and ruining civilian communities and causing casualties, including women, children, and elderly people.

For almost two decades now, the OSCE observers and many other international diplomatic structures have spared no effort in conserving this brittle peace. Armenia has actively participated in the process- knowing that the disruption of peace in this small region threatens the stability of the region and even the entire world.

In 1991, both the Republic of Armenia and the Republic of Artsakh have chosen their paths for the future- democracy, freedom, supremacy of human rights, tolerance, respect towards other nations and religions as the core principles of their activity and way of life. However, today, we have to use weapons to restore peace in the region and protect our natural right to a free and peaceful life. The Republic of Artsakh is fighting for its self-determination, the exercise of free will and the restoration of the principles of international rights. Furthermore, we are now struggling to withstand two dictatorships – the militant ambitions of Turkey and Azerbaijan- not solely for the peace and sustenance of democracy in our two countries, but also for other countries that have suffered because of politicians propagating and promoting dictatorship.

Alas, the history of mankind proves that any unsuppressed war or aggression has produced devastating consequences. The peoples of the world have seen tragedies that have left their agonizing and indelible marks not only in their own histories, but the collective memory and thinking of the entire humanity. The Armenian Genocide, the Holocaust, the genocides in Cambodia and Rwanda come to prove that all unprevented aggressions have given rise to much bigger tragedies, unveiling the devastating logics of this historical chronology.

As missionaries of public good, peace, respect, tolerance, and the free exercise of one’s free will, we, the academic community of higher education of Armenia, roundly condemn the anti- Armenian activities of Azerbaijan and Turkey aiming at the annihilation of the peaceful population of Artsakh and Armenia and the destabilization of the region.

We call upon the international community and those who have been relentlessly fighting for the retention and advancement of universal values and the peaceful and creative future of all peoples to act as advocates of democratic principles of human rights and condemn violence and the boisterous violation of the sovereignty of the state.

We encourage everyone to create a united frontline and formulate a requirement for peace that is operational, tangible and not merely declarative. The fruits of peace are worth more than the price one pays for being constantly in a deadlock and acting as a threat to the stability in the world.

Our unified stance will allow to avoid the destructive aftermath of the intensifying enmity and the stagnated world of militaristic crises that comes as an inheritance. 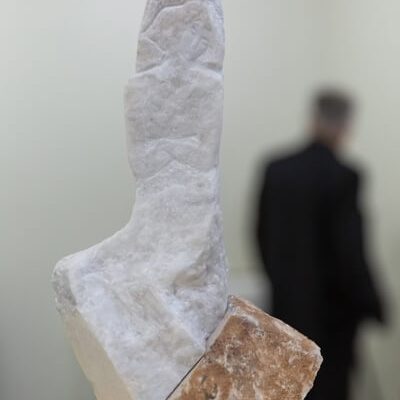 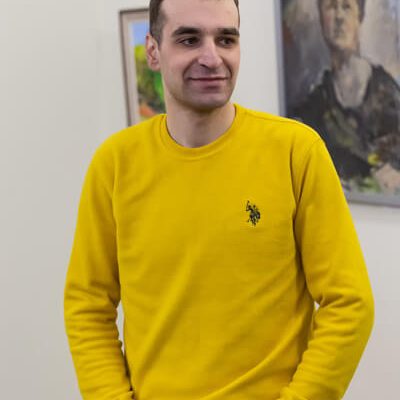 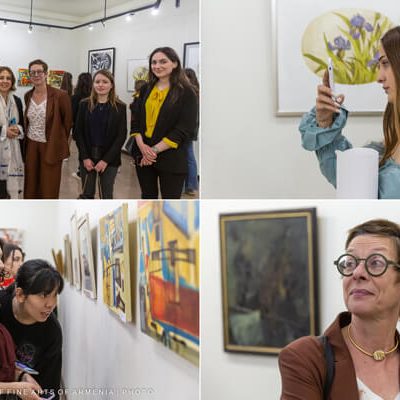 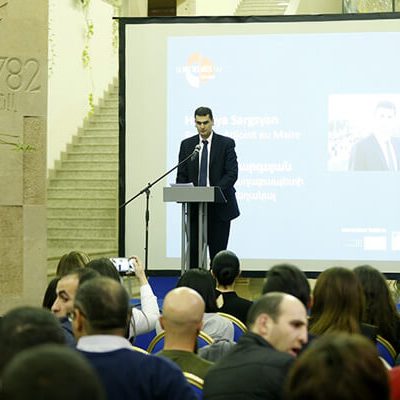