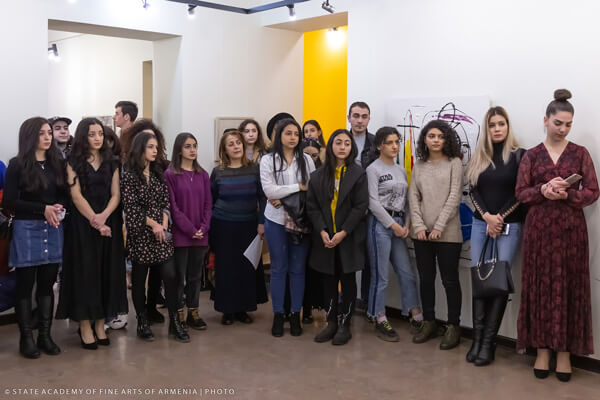 The major objective of the initiative launched by Yerevan State Conservatory directed to the cooperation of higher educational institutions on art is to create a common field of interest among student-artists that will unite them and reinforce their close communication. This was announced by Narine Avetisyan, the head of Quality Assurance department of the Conservatory. She noted this to be the first milestone that would continue more actively in spring; she also encouraged the students to be not only participants but also initiators. 150th anniversary of Komitas served the best occasion for such an idea.

A series of lectures, conferences, master classes, concerts are being held within the frames of Komitas Week with participation of lecturers and students. Student concert held at “Albert and Tove Boyajian” exhibition hall of State Academy of Fine Arts of Armenia on November 22 was a part of the program: best works of Komitas were performed during the event. Recitals of Komitas’ verses were performed by the students of State Institute of Cinema and Theatre. As one of the students said, they chose those verses that were close to their heart.

Edik Vardanyan, the Dean of Fine Arts faculty, expressed his gratitude to the top management of the Conservatory, the organizers, the students, for the initiation and actualization of the idea, as well as to the State Institute of Theatre and Cinema, remembering the work and creative experience of the past the two institutions once shared. Speaking about the contacts, communication between the students of art institutions, he said, “Let the name of Komitas unite you. The establishment of closer communication is necessity to create a complete, full atmosphere of art”. 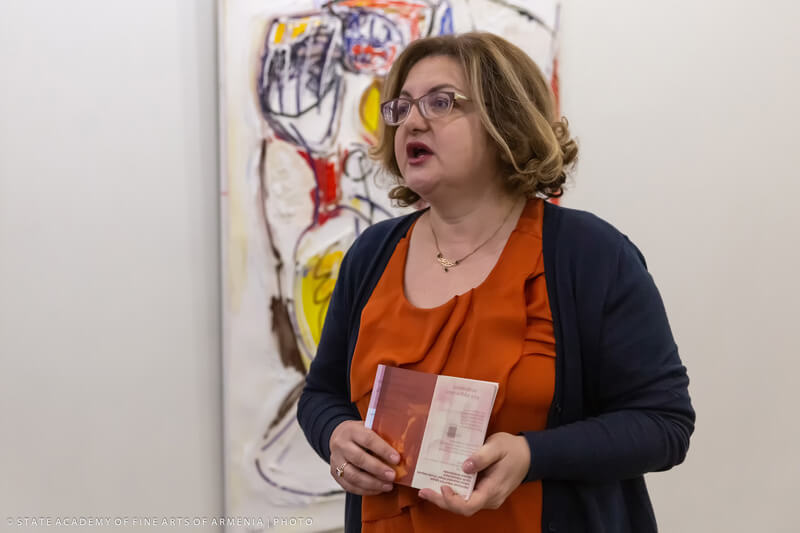 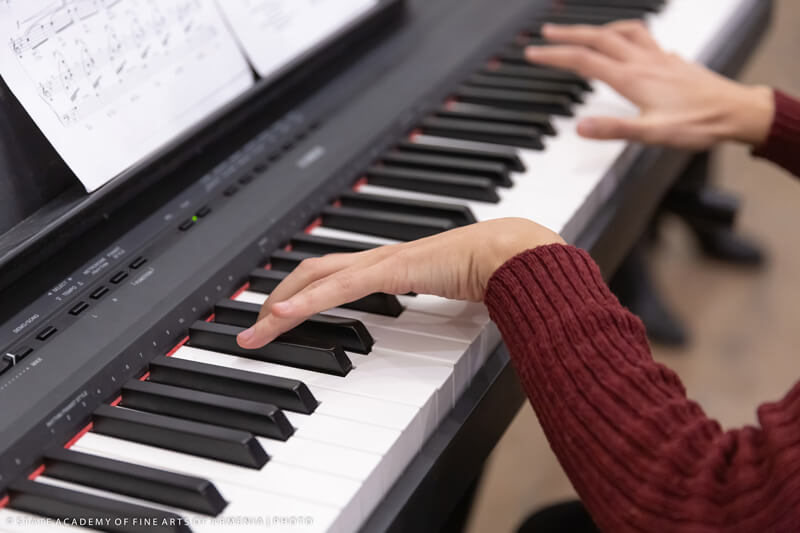 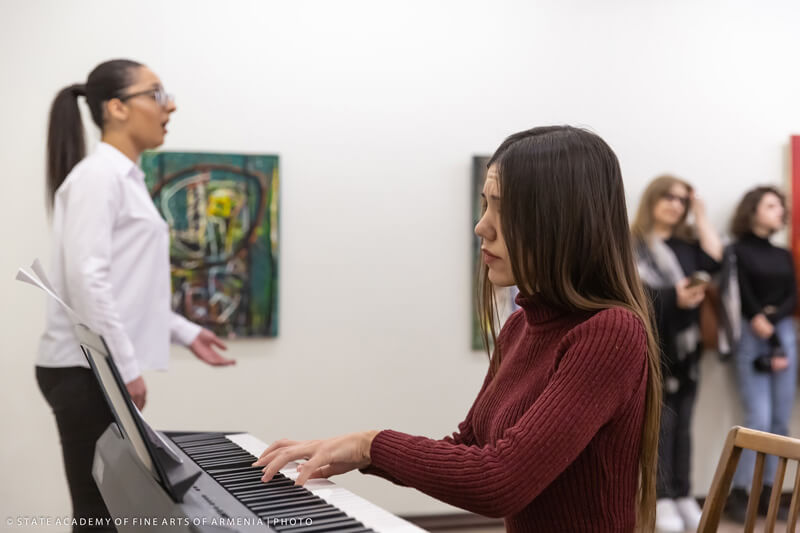 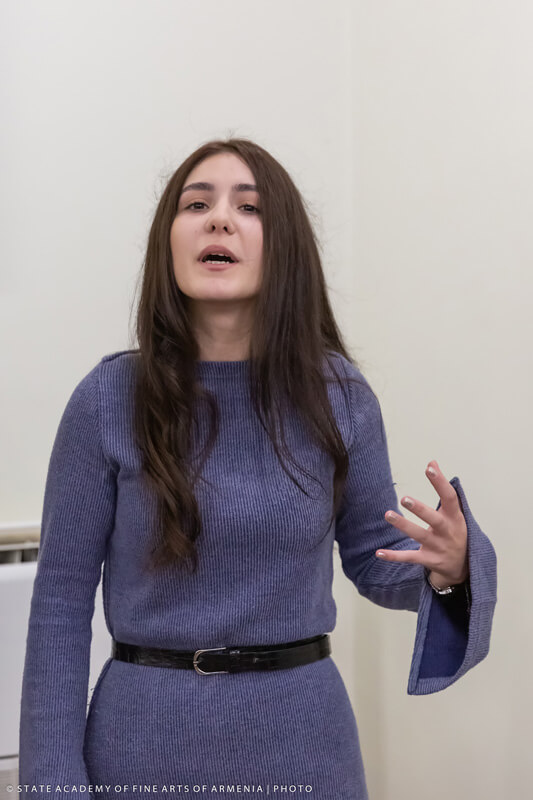 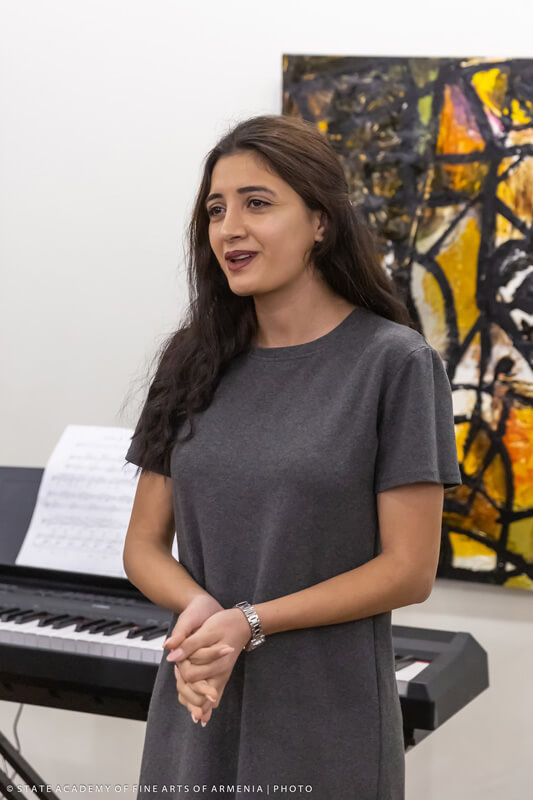 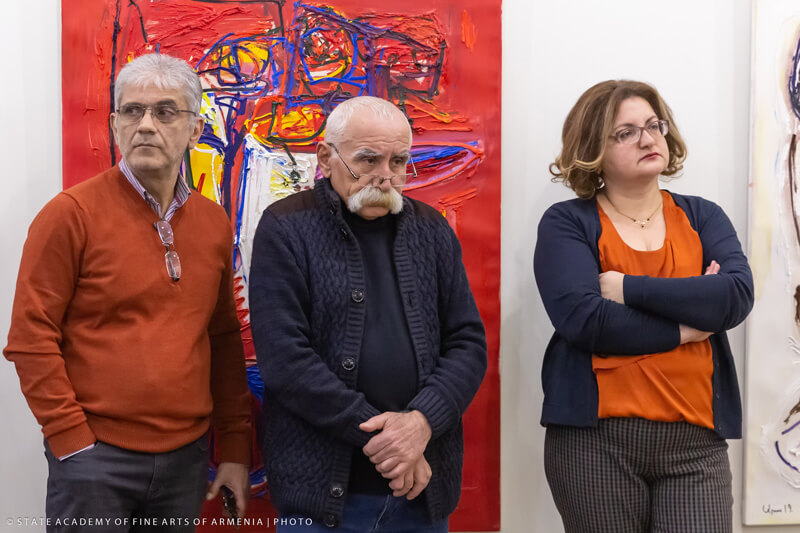 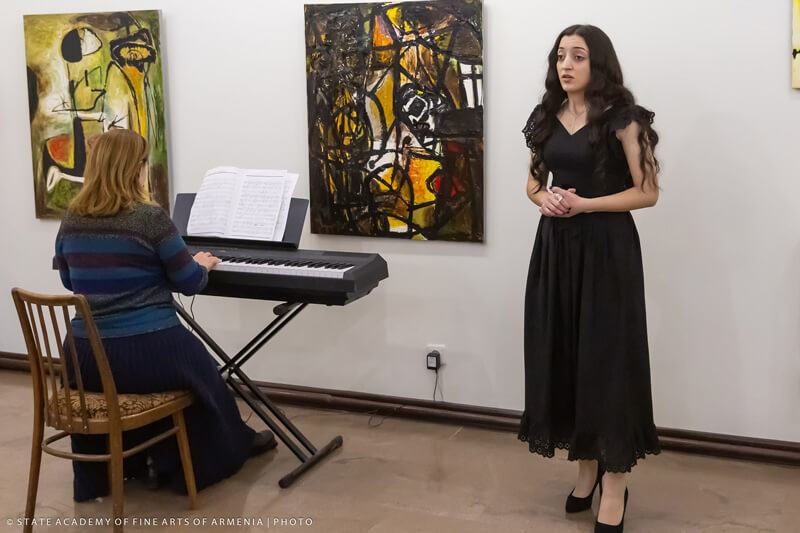 When Art is Life and Life is Art