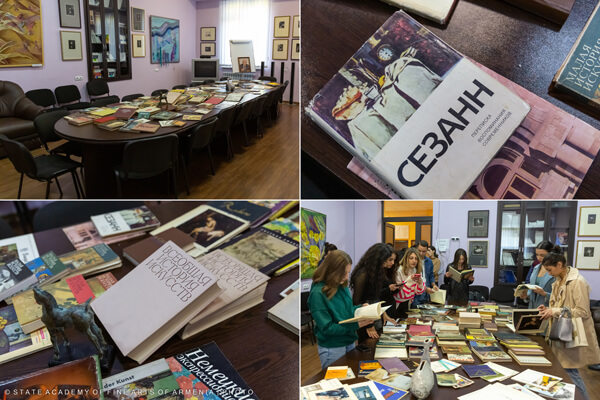 Donation to the SAFAA Library

To the memory of Shahen Khachatryan

It’s a well-known truth: A human being will pass away but his deeds will remain forever.  There are people, scientists, art workers, national workers, figures truly devoted to the work they do, who are unfortunately valued after death. Shahen Khachatryan was one of those people who passed away a year ago, on October 21.

The event organized at State Academy of Fine Arts of Armenia was like a tribute to his memory. The decision of Levon Khachatryan, the latter’s nephew, to donate a part of his uncle’s art books to the SAFAA library, served as a basis for the evet. “I decided that the best institution for the books will be Fine Arts Academy that will benefit from the books”.

Before the ceremony, Levon’s wife, Lilik Stepanyan, a journalist, introduced briefly Shahen Khachatryan’s biography, his activities; how he was trusted the managing of Martiros Saryan’s newly opened house-museum, etc. etc.

SAFAA Rector Aram Isabekyan turned in his speech to Levon Khachatryan with gratitude and informed that SAFAA library was mainly formed and enriched due to such donations among them were also large collection of the Isabekyan family. “Now it is completed with the donations of our elder friend and lovely art-historian; this is an action worthy of attention and gratitude. The only sadness is that he is no longer alive”.

Hrazdan Tokmajyan, an artist, also spoke about the activities Shahen Kachatryan evolved on the art sphere. He drew the attention of the audience also to one particular feature of Shahen Kachatryan’s activities, emphasizing the large – scale work done by the latter in the direction of publicizing the Armenian artistic thought. Tokmajyan also mentioned about the last series “Recognize and Love” authored by Shahen Khachatryan that was prepared in order to convey basic knowledge about Armenian fine art to the younger generation, to make Armenian artists known.

Armen (Claude) Mutafyan, a French-Armenian historian was one of Shahen Khachatryan’s close friends, “France was Shahen’s home.  He always came to spread modern Armenian art and make it familiar to others. Without Shahen, France wouldn’t be so much informed about Armenia. He held exhibitions of Saryan, Ayvazovski in Paris”.

The students were also impressed by this donation and the head of SAFAA library, Anush Aghgashyan informed the audience and the donor that the books would be kept in a separate, special corner named after Shahen Khachatryan so as the students would know whose books they were using. 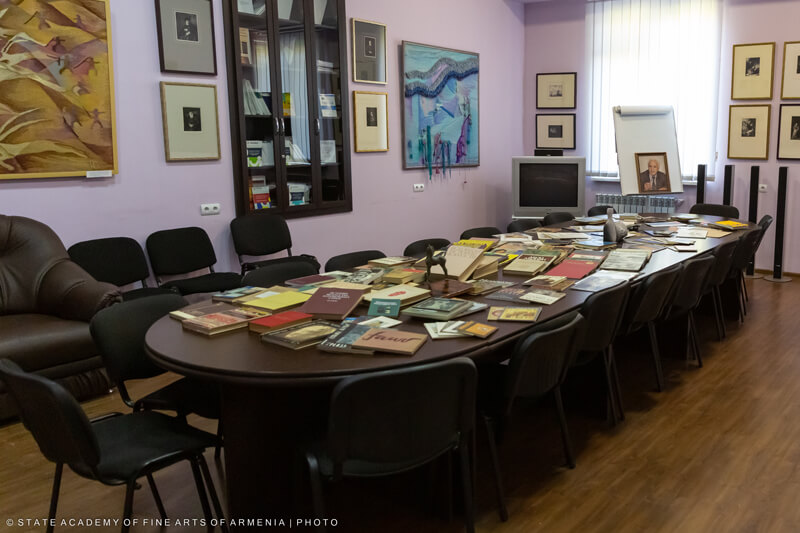 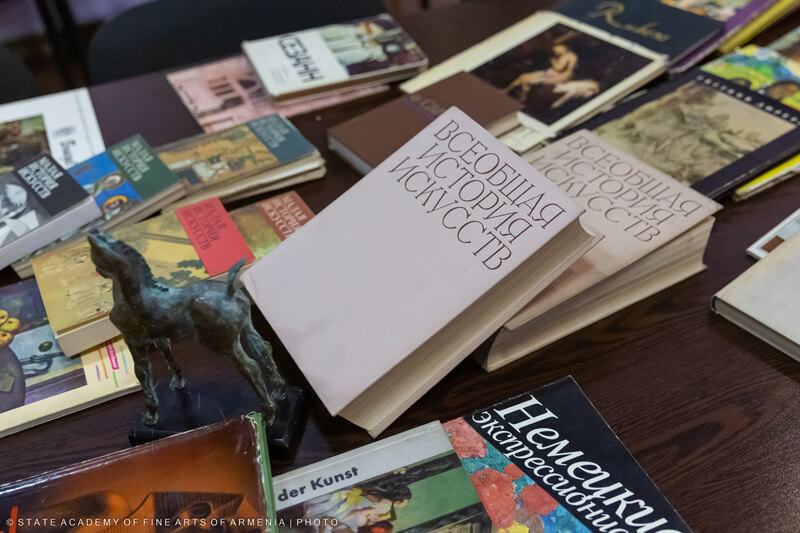 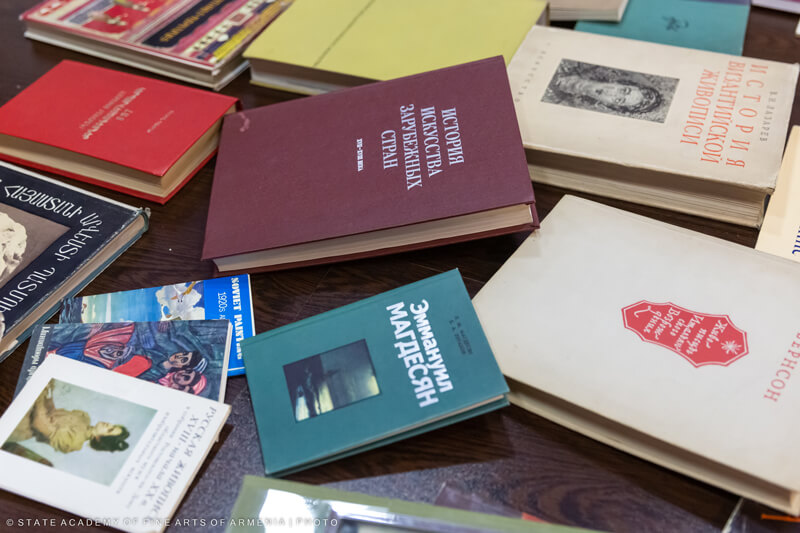 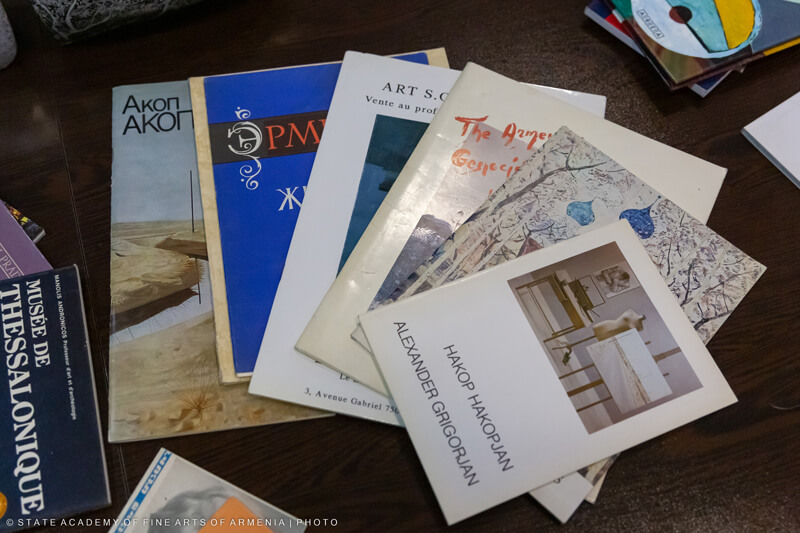 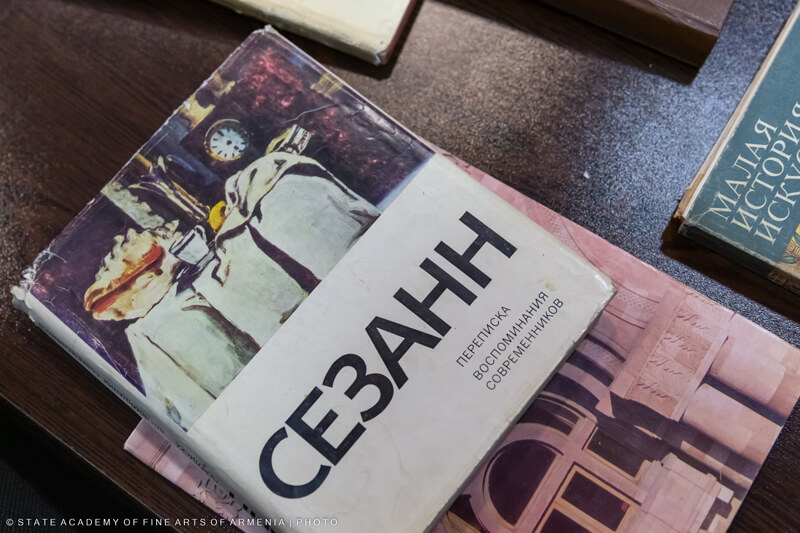 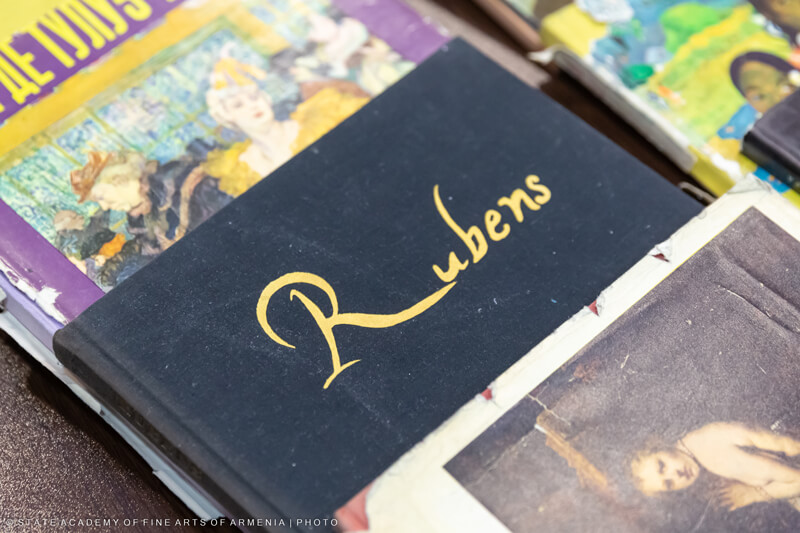 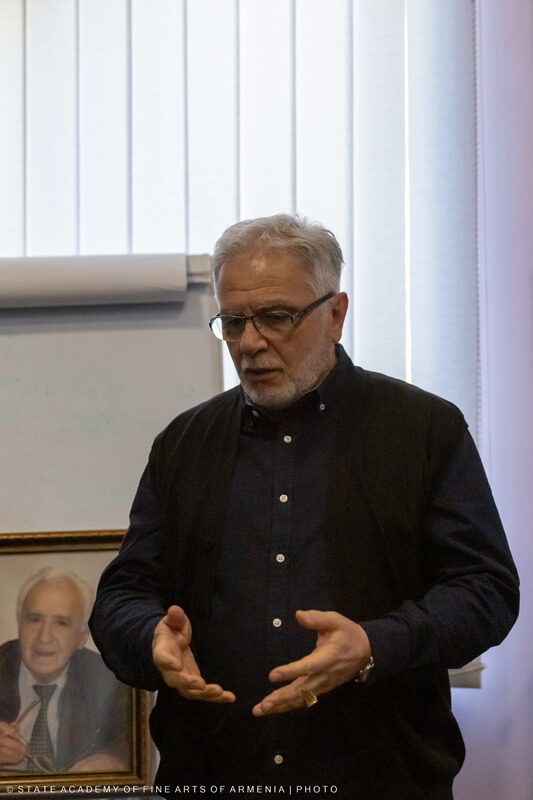 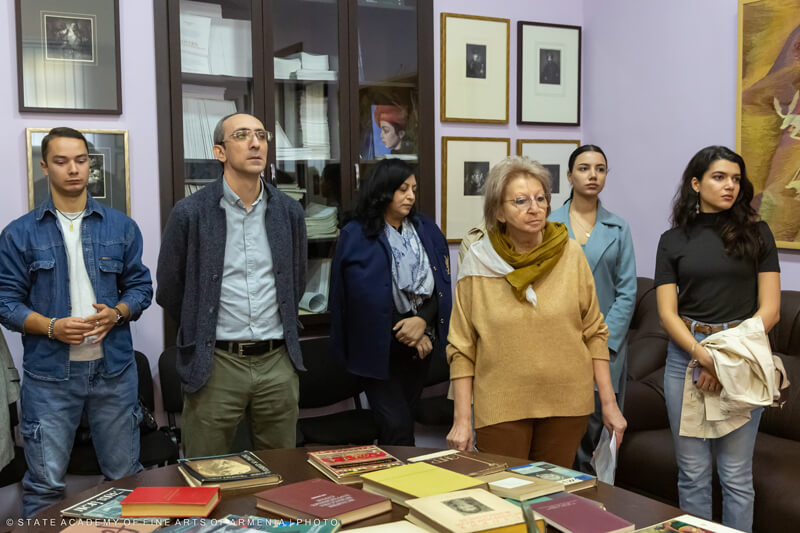 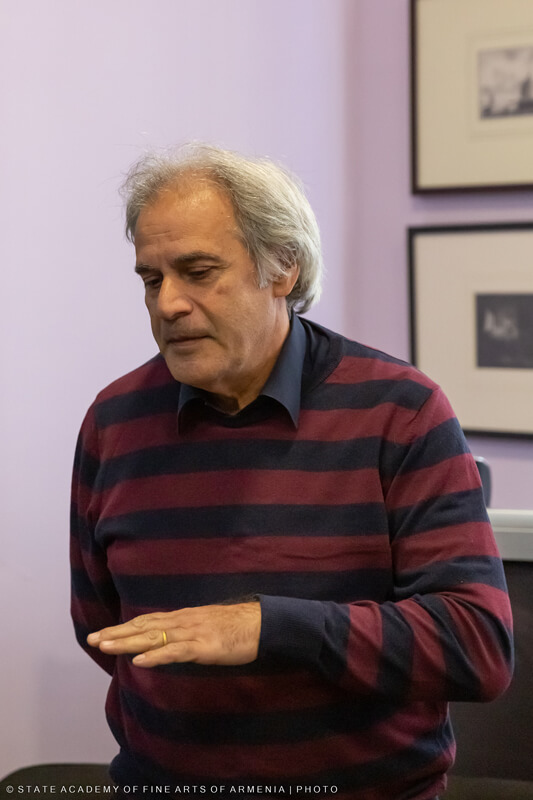 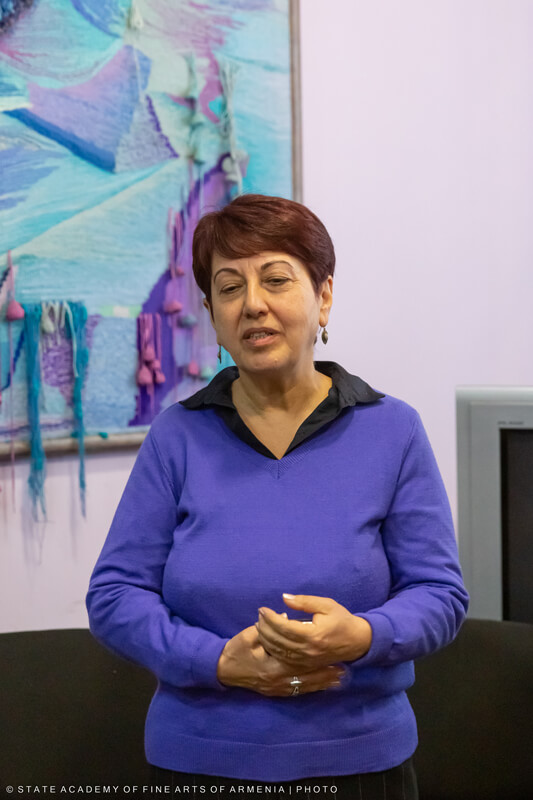 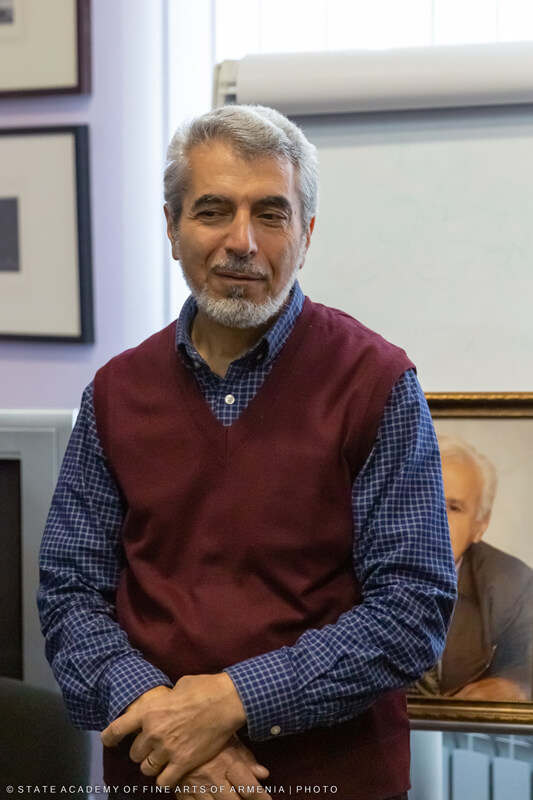 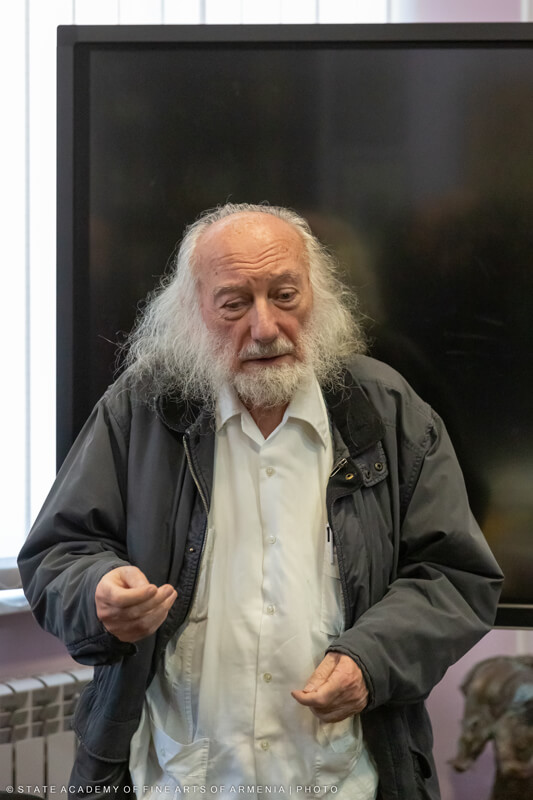 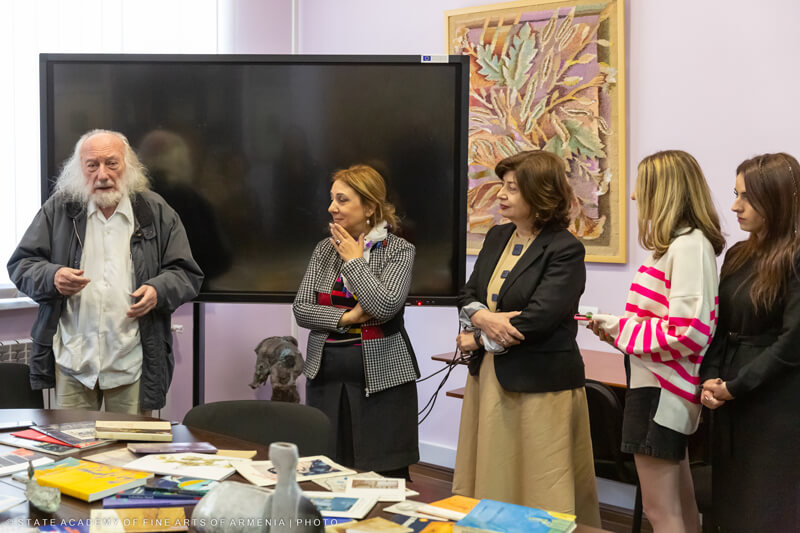 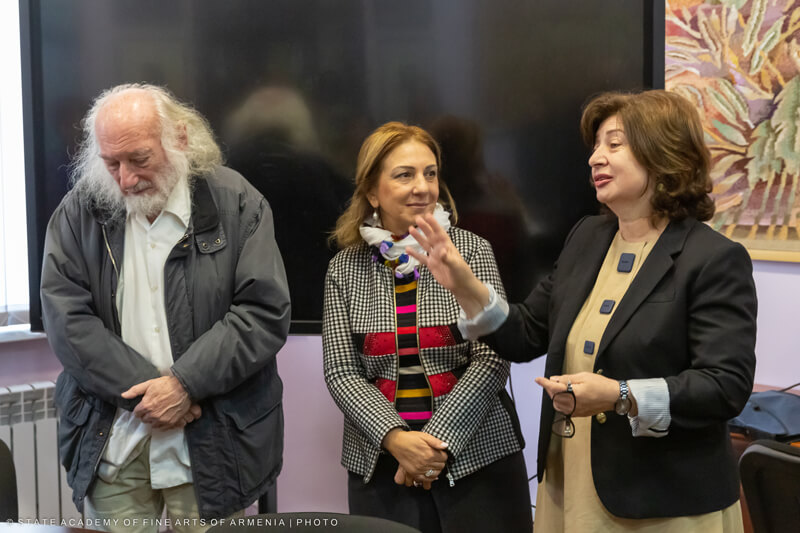 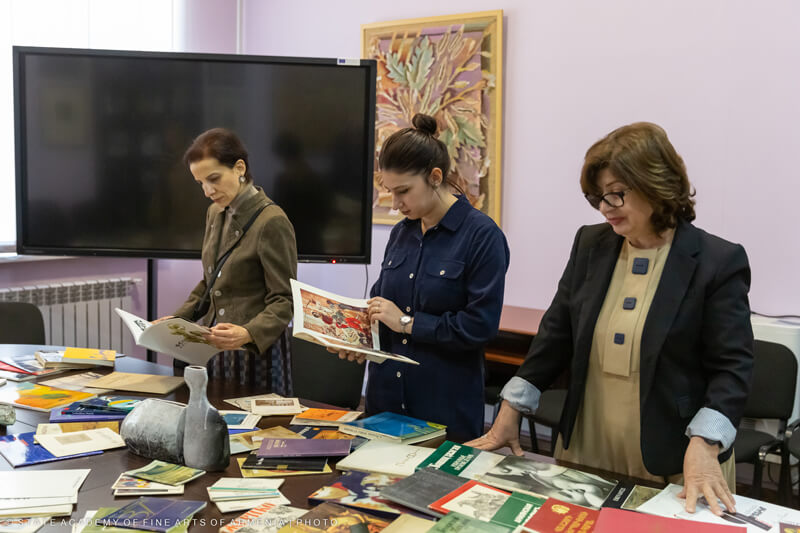 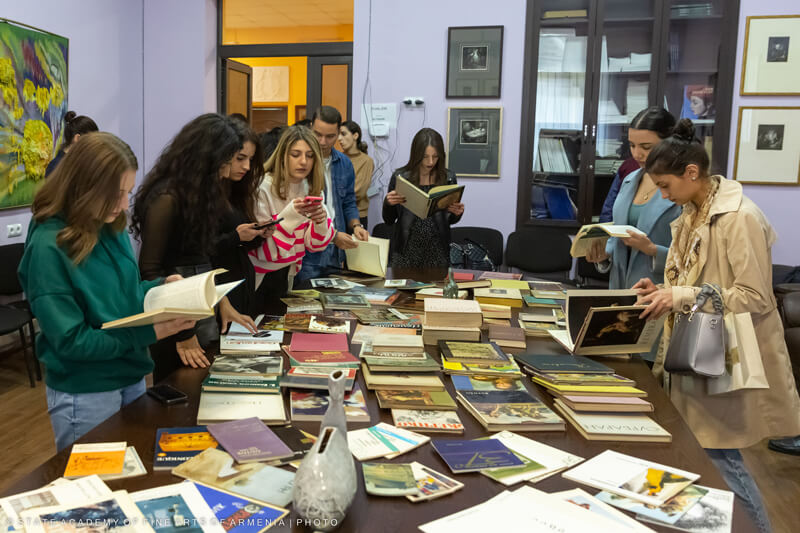 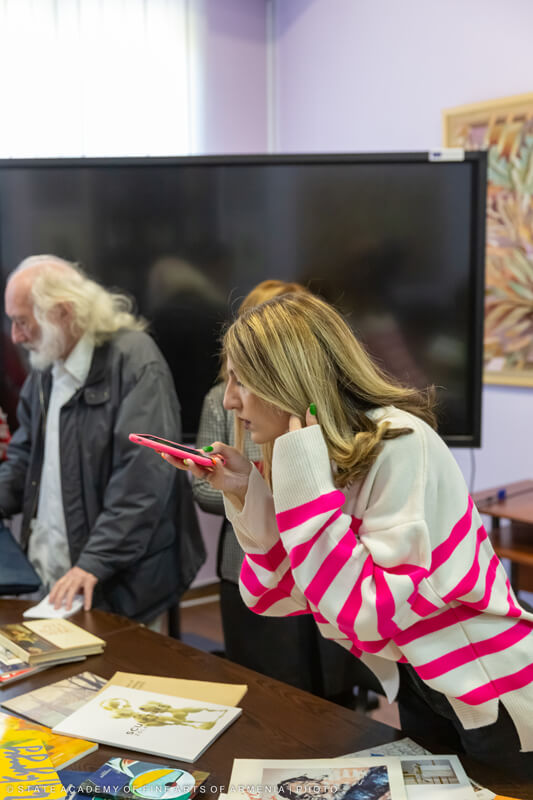 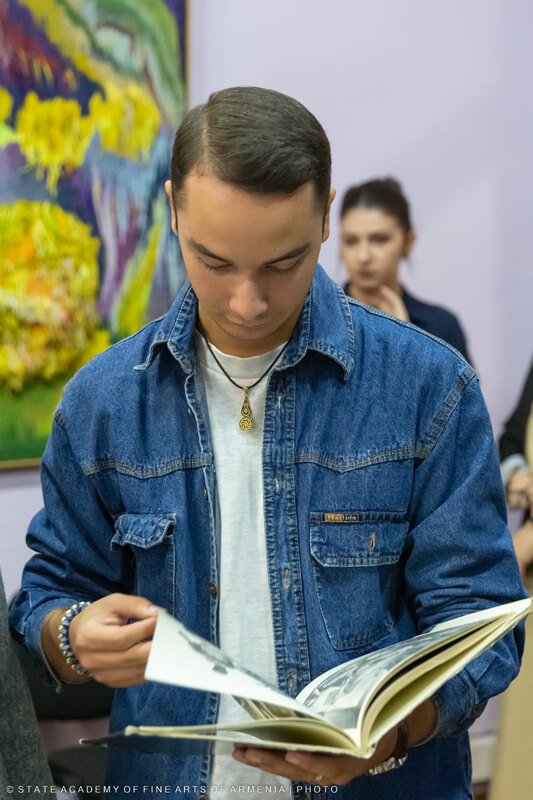 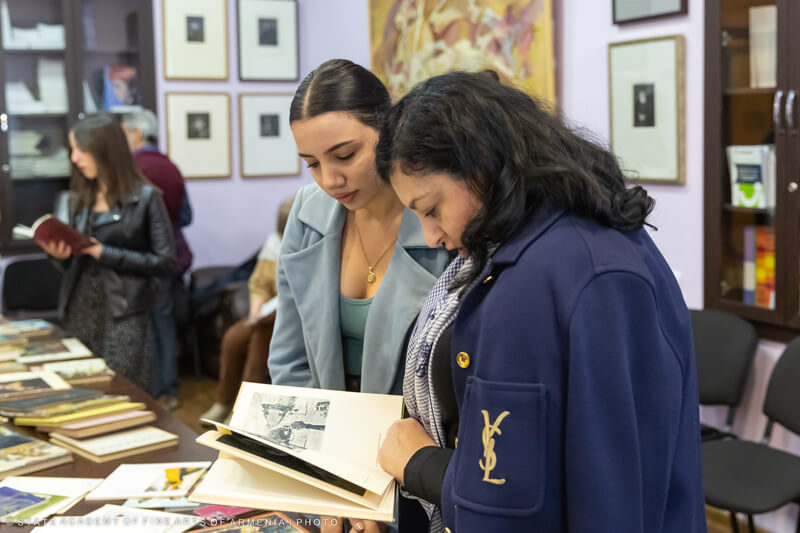 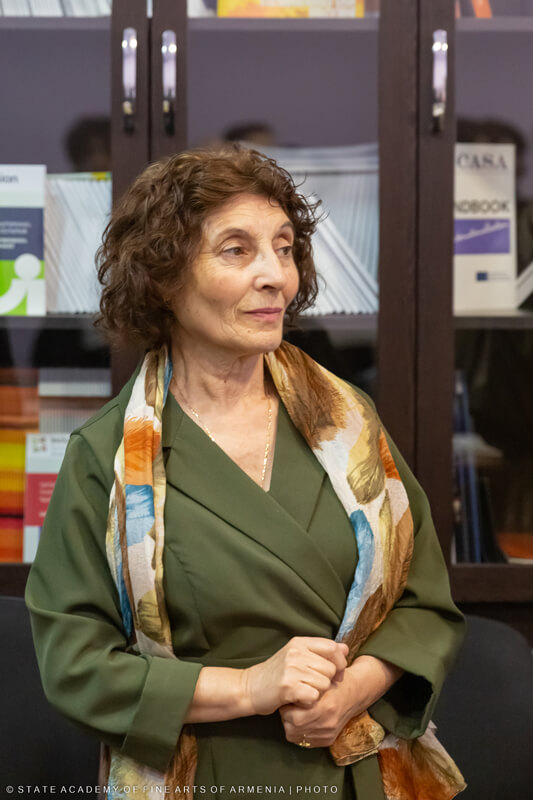 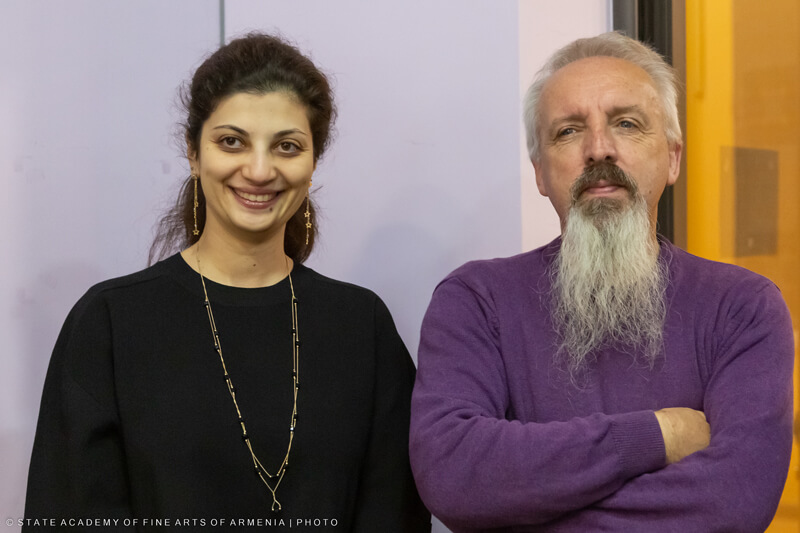 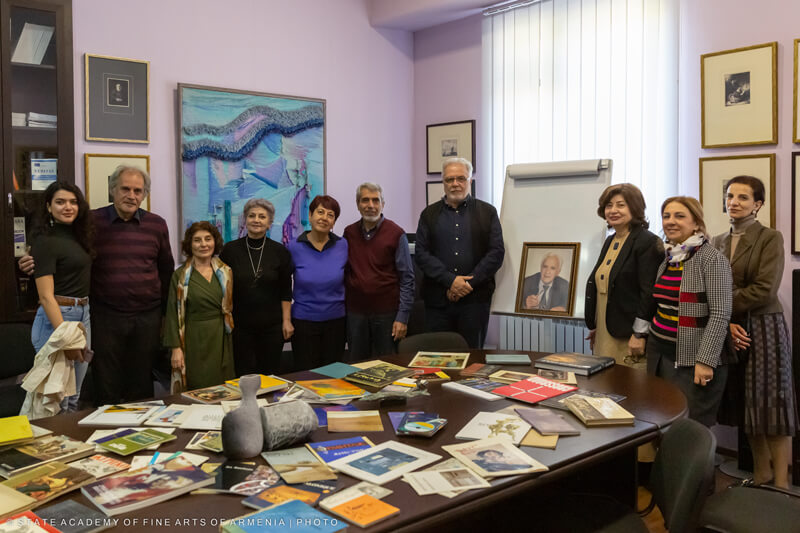 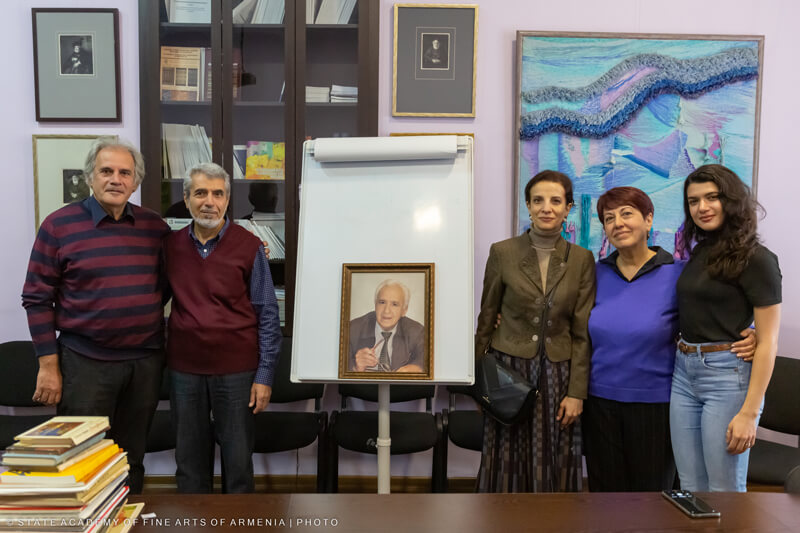 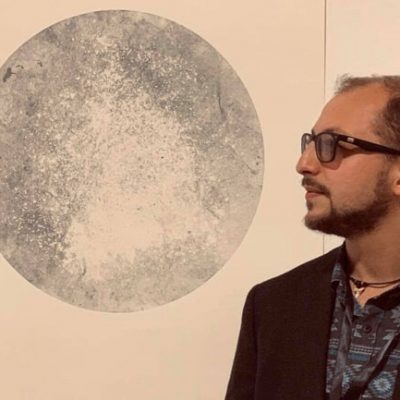 A glimpse of Krakow 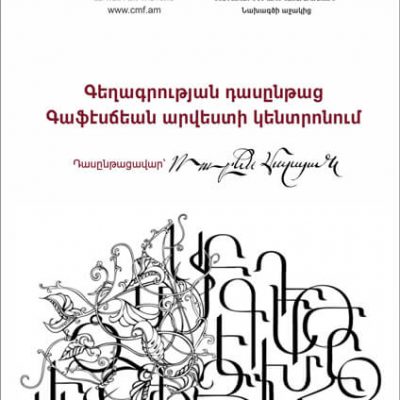 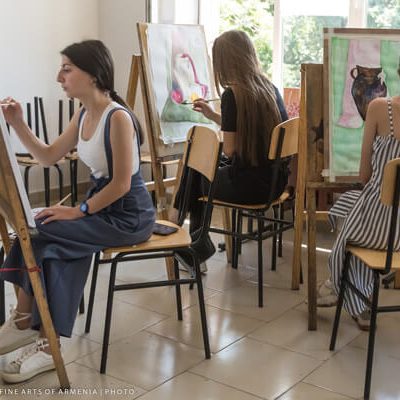 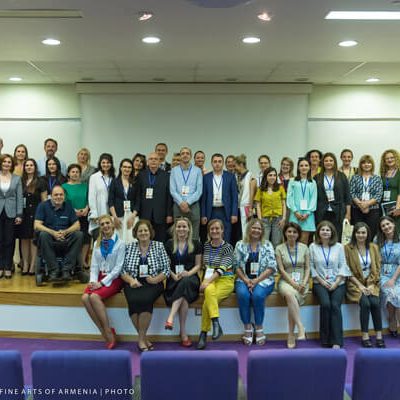